Air valves are now the most used in the market and can be divided into two categories.

Combination air valves: both powered fast inlet and exhaust valves and automatic micro-exhaust valves. The two functions are combined into one

A good performing air valve should have the following characteristics: good flow characteristics, high durability, can be used in extreme weather conditions, effectively avoid leakage and injection, and still work properly under low-pressure operation. Generally speaking, when the system piping diameter is less than 3", 1" diameter air valve should be used. When the diameter of the system piping is equal to or greater than 3", an air valve with a diameter of 2" should be used. 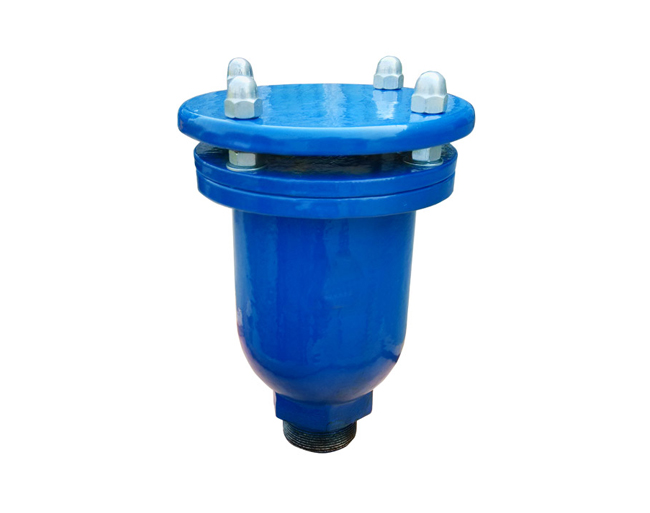 Air is removed from the system to improve energy efficiency

When filling a picture irrigation system with water, the air in the pipes must be removed so that the water can flow smoothly. The incoming water flow compresses the volume of air, opening the intake and exhaust valves and expelling large amounts of air. However, a normal intake and exhaust valve cannot remove 100% of the air. Due to various reasons such as pump suction and pipe cracks, air can also enter the system with the water flow. This air will collect in the high points of the system piping, which will obstruct the flow of water in the piping and reduce the overflow surface, resulting in lower water pressure.

The role of the air valve

The information is provided by the air valve supplier.

What Are the Types of Water Meters?

How is the Installation Position of a Check Valve Determined?