The Sealing Principle of the Valve

Sealing is to prevent leakage, so the principle of valve sealing is also studied from the prevention of leakage. There are two main factors that cause leakage. One is the most important factor affecting the sealing performance, that is, there is a gap between the sealing pair, and the other is the pressure difference between the two sides of the sealing pair. The principle of valve tightness is also analyzed from four aspects: liquid tightness, gas tightness, leakage channel sealing principle, and valve sealing pair. The tightness of the liquid is performed by the viscosity and surface tension of the liquid. When the capillary leaked by the valve is filled with gas, the surface tension may repel the liquid or introduce the liquid into the capillary. This forms a tangent angle. When the tangent angle is less than 90°, the liquid will be injected into the capillary, which will cause leakage. The reason for the leakage is the different nature of the medium. Experiments with different media will give different results under the same conditions. You can use water, air, or kerosene. And when the tangent angle is greater than 90°, leakage will also occur. Because it is related to the grease or waxy film on the metal surface. Once the film on these surfaces is dissolved, the characteristics of the metal surface change and the originally repelled liquid will wet the surface and cause leakage. In view of the above situation, according to Poisson's formula, the purpose of preventing the leakage or reducing leakage can be achieved when the diameter of the capillary is reduced and the viscosity of the medium is large. 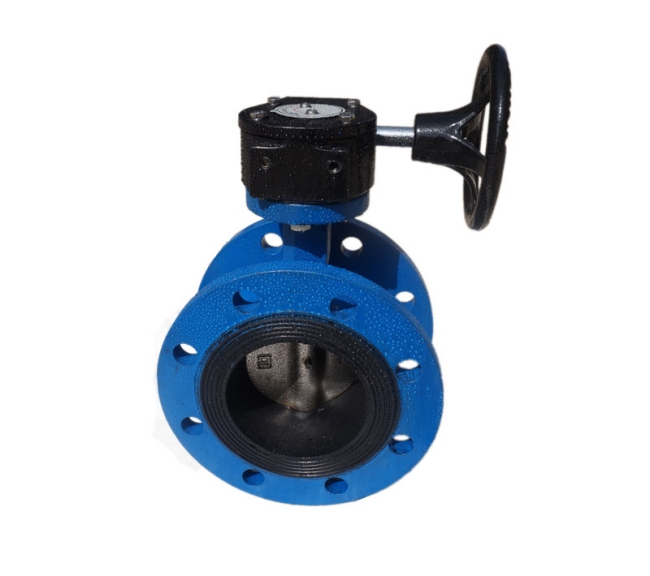 The valve seal is composed of the roughness of the unevenness scattered on the wave surface and the waviness of the distance between the wave crests. In the case that most of the metal materials in our country have low elastic strain force if the sealing state is to be achieved, the compression force of the metal material needs to be higher, that is, the compression force of the material must exceed its elasticity. Therefore, in the valve design, the sealing pair is matched with a certain hardness difference, and under the action of pressure, a certain degree of plastic deformation sealing effect will be produced. If the sealing surface is made of metal materials, the uneven protruding points will appear first, and only a small load can be used to plastically deform these uneven protruding points. When the contact surface increases, the uneven surface will become plastic-elastic deformation. At this time, the roughness on both sides of the recess will exist. When a load that can cause severe plastic deformation of the underlying material is applied, and the two surfaces are in close contact, the remaining diameters can be tightly closed along the continuous line and the circumferential direction.

The above information is provided by industrial valve manufacturer.

What is the Difference Between Butterfly Valve and Gate Valve?

What is a Pressure Self-Sealing Gate Valve?